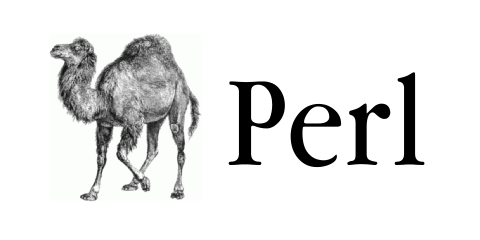 Perl is capable of scanning large amounts of data in a very quick manner, and of dealing with binary data. It is used by system administrators as a powerful scripting language, programmers and network designers for data manipulation, and web interaction and programming.

It is a dynamic and easy-to-use language, mainly by programmers to shell scripts. Perl also has advanced structures, object orientation, and other features which should keep experienced programmers satisfied. It is written in C, and has a well-developed C interface (XS) for low-level operations.

NICT has been teaching Perl for many years now, providing guidance and expertise to developers and analysts who are looking to shape their development around the advancement of this popular programming language. 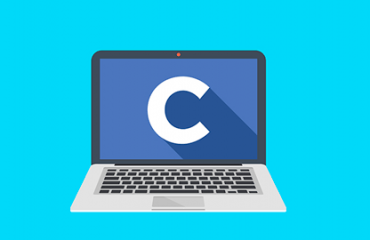 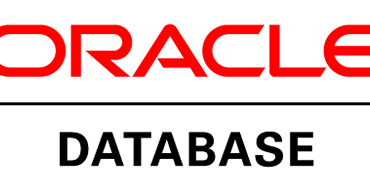